I had a lot of fun looking through all of the old Halloween pictures. I thought I'd share them with all of you. The boy's are looking forward to dressing up tonight. I will have pictures of that tomorrow. Happy Halloween!!!

This video is Hunter on his first Halloween 2001. He was 4 months old. 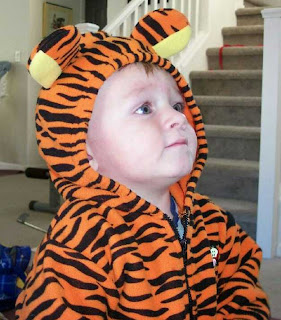 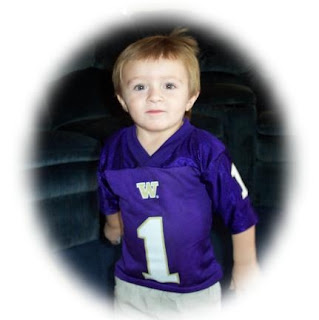 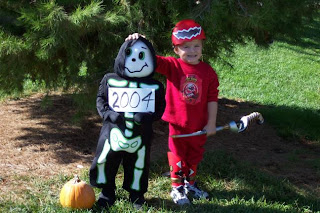 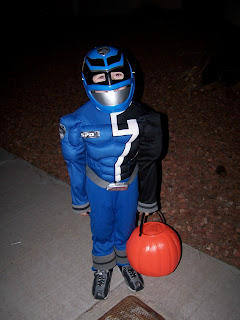 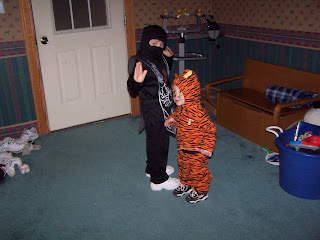 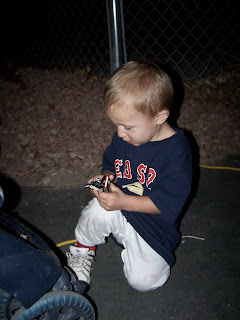 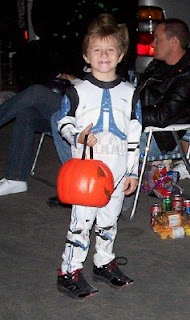 Posted by Tennispromommy at 8:34 AM

that video is so cute it makes me want to cry. They get SO big SO fast and it's hard to remember them like that. Tonight was fun.